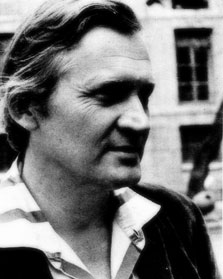 Tadeusz Jaroszynski was born in Makarska, Yugoslavia, in July, 1933 (now Croatia), of Polish/Finish parents who emigrated to South Africa due to WWII. After completing his schooling, visiting his family in Finland, he was accepted for study at the Academy of Fine Arts in Helsinki (1953-1957) where he met fellow student Karin Heikkinen whom he married in 1954. They moved to South Africa in 1957, first farming for two years in the district of Pietersburg, then moving to Parktown North, Johannesburg. Later they moved to Scandinavia, finally settling in France in 1997. Their children are Karolina, Jan and Dino. 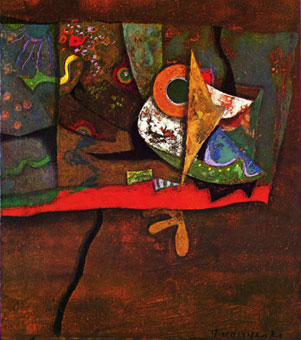 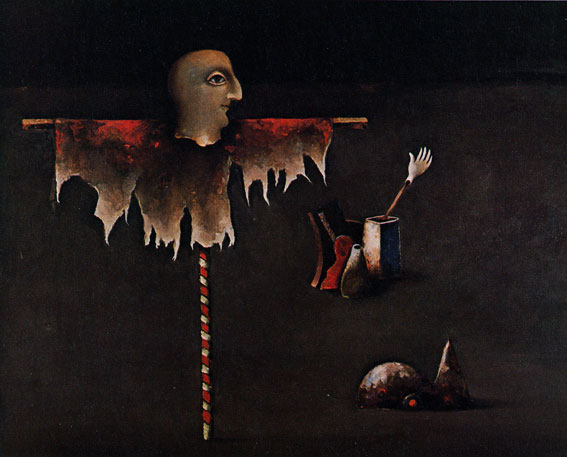 and many more as documented widely elsewhere!

Represented by Galerie Romanet at the ART Fair BASEL

Graphics published by Editions 21 Johannesburg in 1974

10 original lithos hand drawn in 1974 by the artist on zinc plates (see images and details on link parts 1,2,3)

Bonhams London - search and view images for past auctions since 2003

Works at the Oliewenhuis Art Museum, Bloemfontein, on Youtube