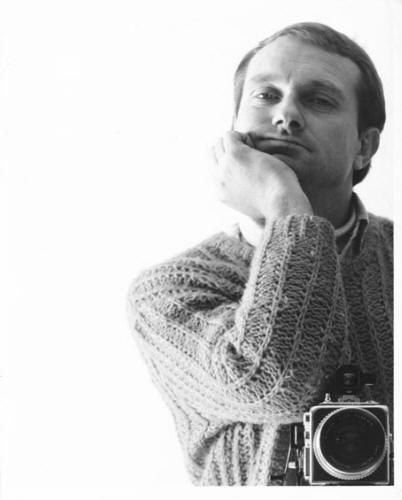 Born on 14th June, 1929, in Java, Indonesia, son of a Dutch hairdresser and an Austrian mother, Karl de Haan's family moved to Holland before WW2; Karl grew up there, studying commercial art for five years at the Art Academy in Arnhem NL, then obtaining a BA Fine Arts at Amsterdam University. He married Corrie in Holland in 1950. After the birth of their son Joek in 1952, they moved to South Africa in 1953, settling in Johannesburg, where daughter Karen was born in 1958.

Karl de Haan first worked in advertising and display, starting his own studio for fashion and commercial photography in 1965, then touring Rhodesia extensively between 1966 and 1968, opening a studio in Brussels in 1969, before going to the USA for 18 months, then returning to Johannesburg. He and Corry were divorced in 1972. 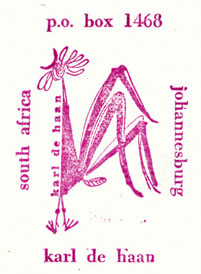 In 1982, Karl de Haan and his second wife Gail left South Africa from Port Elizabeth to sail on their yacht "Bess" to South America and other parts of the world, settling on the Caribbean Island of Saint Martin/Sint Maarten. On a trip to Susuwe Island Lodge in the Caprivi Region which his son-in-law was building, he fell in love with the elephants and remained there, spending many hours following and photographing the herds. In 2002, on a holiday trip to the Caribbean he had a stroke and died while there.

Gallery 101, Johannesburg - August, 1965 (images from a fashion assignment in Spain)

Bensusan Museum of Photography, Johannesburg ("A story of a girl who painted herself black") (January/February, 1993) 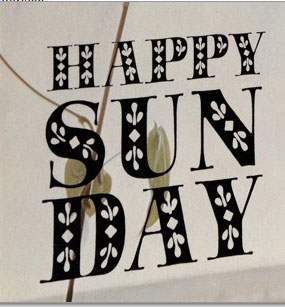 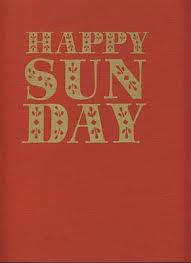 "African Orpheus" - a photographic essay by Karl de Haan - published in Japan in 1973/1974, was banned by the SA Government on 6th May, 1977, as an undesirable publication. So was the publication "Private Postcards". 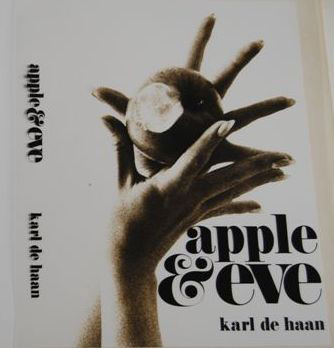 "The Little Apple Box" ("Apple & Eve") - 65 double pp. (proposed in 1968, not published; the maquette of this project with 85 unpublished plates 50x65 cm is in a private collection in California)

His pictures have been published in "PhotoGraphis" annual pre-1975. 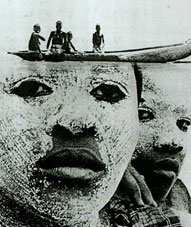