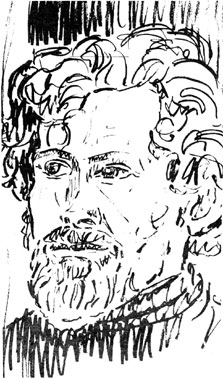 Born 1934 as John Edward STAPLEY in Johannesburg, he studied at the Witwatersrand Technical Art School. Whilst living in London, he studied further at Hammersmith and Putney Art Schools.

During the 1970s he was owner of a graphic art reproduction business in Johannesburg. Divorced from his wife Romey, he last lived in Galway Road, Parkview, Johannesburg.

John Stapley was a keen and experienced mountaineer, climbing in various parts of the world. On 11th January, 1986, he was last seen in the Drakensberg area where his brother Gerald was farming. 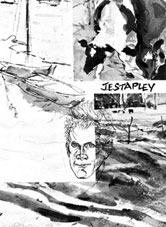 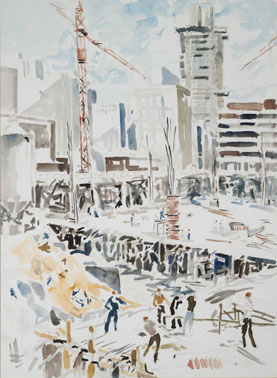 Selected news reports about his last days in the Drakensberg