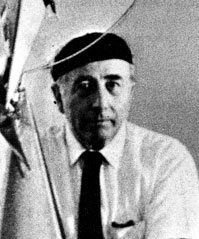 Born in Paris, studied at the École des Beaux-Arts in Paris, London, Bruxelles, emigrated to South Africa in 1932 or 1934, lived in Johannesburg (47 Saunders Street, Yeoville - where he held art classes for many years), executed numerous commissions, was committee member of the Transvaal Art Society, Johannesburg, 1937; left for the USA in 1954, his wife Eugenie and sons Leon, Maurice and Paul followed in August, 1955, the family staying for years at the famous Chelsea Hotel, with an atelier nearby at 219 7th Ave cor. 23rd St.., New York NY

He exhibited his works at the Chelsea Hotel and his atelier on 4th December, 1967 - see enclosed PDF)

Many honors and awards were bestowed upon René Shapshak, as listed on this link! 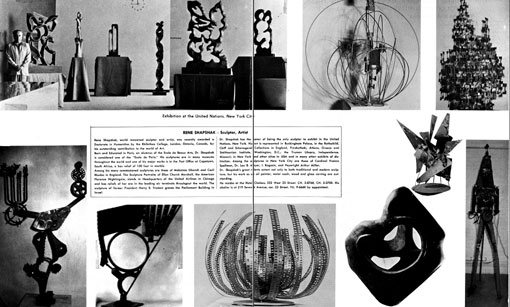 Sculptures by René Shapshak exhibited at the United Nations, New York - click on image to view catalogue and list of collections! 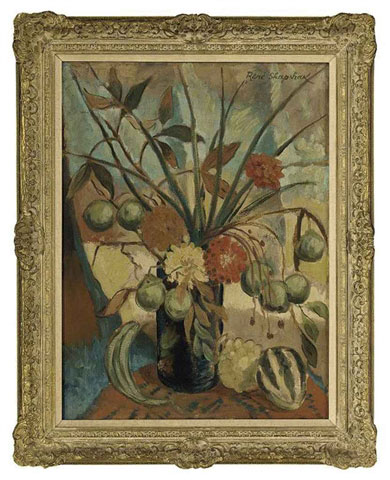 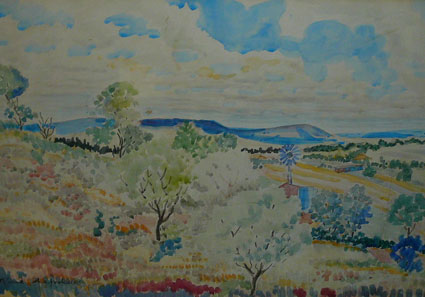 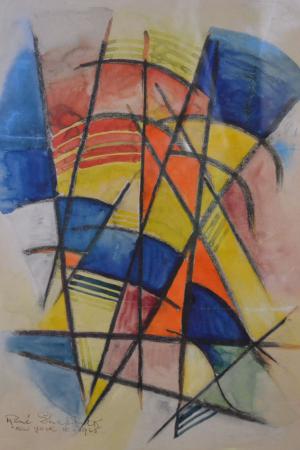 Work recently exhibited in the U.S.A. 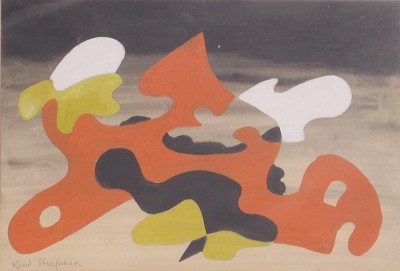 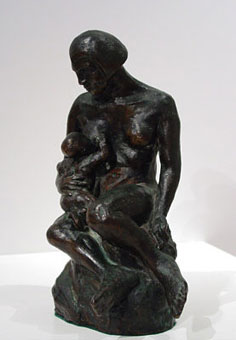 Some commissions completed in South Africa

Cape Town - Old GPO building - a bas-relief of abt. 50m in marble 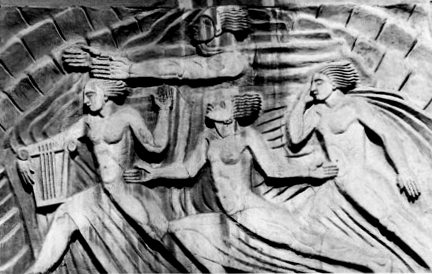 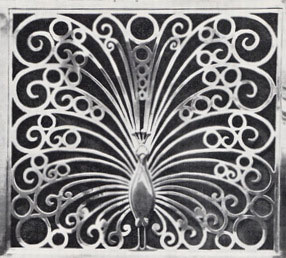 The Star, Johannesburg (report on award of "Academic Palm for sculptures and relief murals" by the International Institute of Washington) - 15th May, 1979

We also need further feed-back and photographs as to his various public commissions in South Africa which he did before 1954.