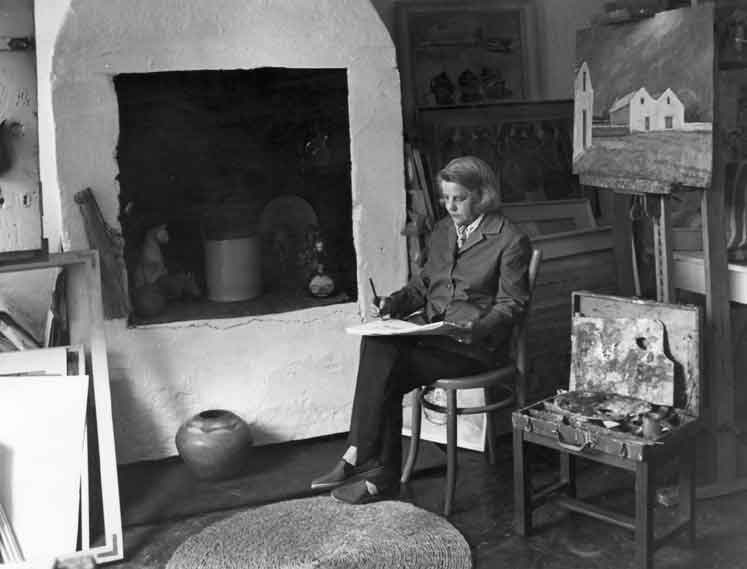 Selected works on the web: 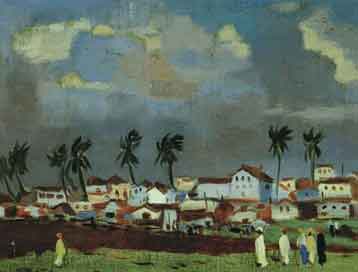 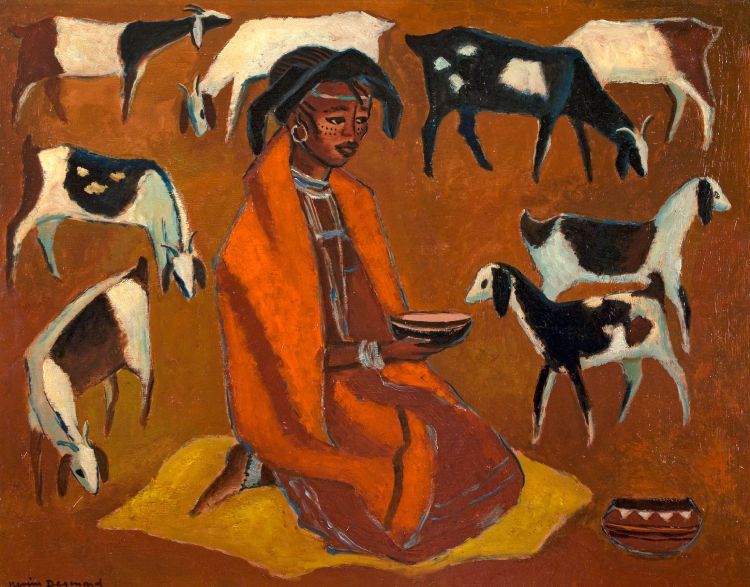 see invitation card on this link 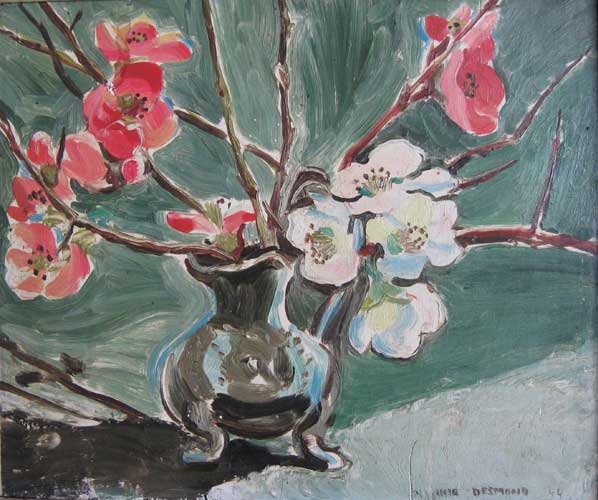 Although Nerine Constantia Desmond studied in London, she was largely self-taught, working mostly in the medium of watercolour and oil. She was also sought after as a book illustrator. Desmond was influenced by a number of artists working at the time including Gregoire Boonzaaier and Freida Lock, and became particularly well known for paintings of farm and rural subjects. Her work is held in many public collections in South Africa including that of the SA National Gallery in Cape Town.

If you own any works by this artist, please send images with details and any other information you have to Amanda Jephson – “ajephson@omail.co.za” with copy to "info@pelmama.org" - thank you in advance!

You need to have the free Adobe Reader to read the PDF files!